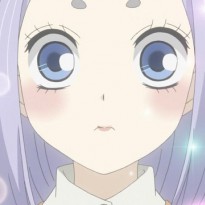 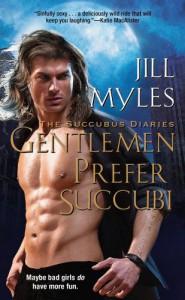 Of course.. they prefer succubi...

Very promising-sounded premise and I liked that it's link to archaeological stuffs. I like museums and Jackie is a docent. Her adventure was okay but no exciting actions and have no shocking revelations. Very predictable.

There's a love triangle between Jackie's sires and herself. The conflict between them was important in the story.

I am fond of reading paranormal sexy series even if it's totally worth setting aside. It's not very unique. Angels, Vampires, Succubus. All things paranormal are exciting enough even if you've read this story before about each of them with a unique girl between them and a lot of pheromones and mystery guys.